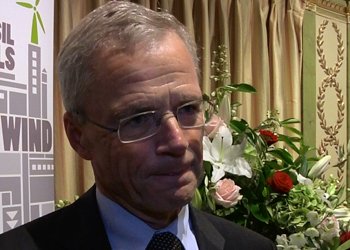 DONG Energy’s CEO Anders Eldrup stepped down from his role on Monday amid claims of an alleged abuse of power with some of the firm’s employees allegedly getting unusually large salaries.

The Danish energy firm, which has several interests in wind farms around the UK and is partly owned by the Danish Government, said the resignation has “nothing to do” with a governmental audit investigation currently taking place.

Speculation in the Danish media has suggested there was an “abuse of power”, reporting allegations that DONG’s former chief executive handed out huge salaries of up to five million kroner (£560,000) to a few employees.