MPs to look at shale gas impact on energy market

MPs on Parliament’s energy watchdog are launching an inquiry into the impact of shale gas on the energy UK market.­ The energy select committee wants to find out whether shale […] 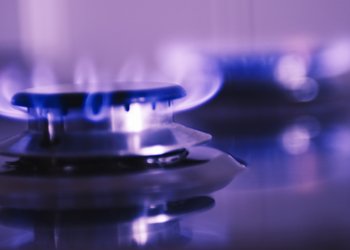 MPs on Parliament’s energy watchdog are launching an inquiry into the impact of shale gas on the energy UK market.­

The energy select committee wants to find out whether shale gas could push down the price of conventional gas, as well as why estimates of the UK’s shale gas resources are so “changeable”. This follows the Committee’s previous inquiry earlier this year. Some optimistic analysis puts the figure at more than a trillion cubic metres in reserves under the UK.

Some developers hail shale gas as a “game changer” but the fuel has taken flak from environmentalists who say the UK would be better to focus on renewable energy. There also concerns the technology has not been fully tested for its impact on local water supplies.

The committee will also ask whether the UK should consider setting up a wealth fund with the tax revenue from shale gas, something Norwegians have done successfully with their own oil and gas assets.