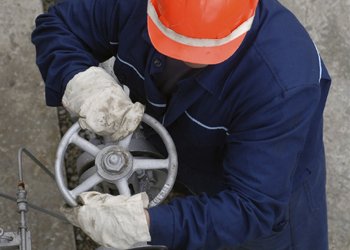 The pair announced today they will buy the majority of US firm Suncor Energy’s business in the Western Canadian Sedimentary Basin.

The assets overlap with some of Centrica’s existing fields and power plants in oil and gas power centre of Calgary. Centrica will operate and own 60% of the business and QPI will have a 40% share.

Wes Morningstar, Senior Vice President for Centrica in Calgary said: “Growing our upstream gas operations is an important step to ensuring the company is a solid long-term partner to millions of residential and business customers across North America.”

Nasser Al-Jaidah, Chief Executive Officer of QPI said the deal was a step towards the nation “expanding our business beyond our borders”.

The deal depends on regulatory approval including the Canadian Competition Act and the Investment Canada Act and is expected to close in the third quarter of 2013.