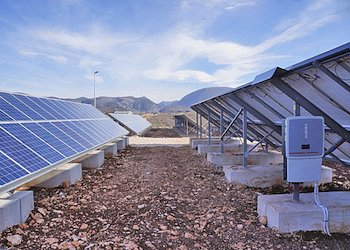 Power-One makes solar inverters (pictured), which converts direct current generated by solar cells into alternating current needed by electricity grids. According to ABB, the solar inverter market is forecast to grow by more than 10% a year until 2021 driven by rising energy demand.

Joe Hogan, ABB’s CEO said: “Solar PV is becoming a major force reshaping the future energy mix because it is rapidly closing in on grid parity… The combination of Power-One and ABB is fully in line with our 2015 strategy and would create a global player with the scale to compete successfully and create value for customers, employees and shareholders.”

Approximately 70% of Power-One’s inverter business is said to be in Europe, where ABB expects the market to grow in the coming years as countries like Germany shift away from nuclear power.