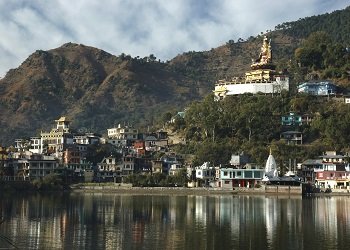 A University in an Indian state is planning to install a 50KW solar power plant in a bid to cut its dependence on electricity from the state power company and reduce energy bills.

State media claims an MP has donated two solar panels for the girls’ hostel at Himachal Pradesh (pictured) University in northern India, which is expected to help tackle the increasing demand as electricity is consumed to heat water and power appliances – often leading to higher energy bills.

Professor P. K. Ahluwalia told reports: “This Rs 1.30 crore (£141,148) venture will help us to cope with the increasing power demand and enable the varsity be energy efficient. The varsity has managed to set aside Rs 15 lakh (£16,289) to be spent on the project while we are also seeking 90% subsidy from the ministry of non-conventional sources of energy to set up the solar energy plant. The project is likely to be implemented in next three months.”

Earlier this week an Indian subsidiary of a Paris-based energy firm announced plans to build a 5.6MW solar park in the northwest state of Rajasthan.

The official residence of the Governor in Hyderabad, Andhra Pradesh is also being powered by solar energy as reported by ELN earlier this year.