US action in Syria ‘could spark global oil price rise’

Military intervention in Syria from the United States could push up oil prices, say energy market experts. President Obama is mulling a targeted strike in the country to bring Syrian […] 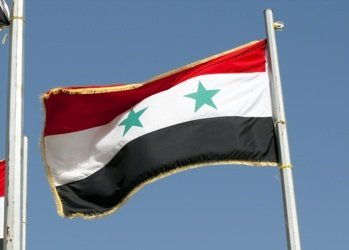 Syria’s woes have already been attributed for last week’s six month high of $117.13 per barrel for Brent crude because of “mounting” supply concerns.

The week ended at around $115/bbl and further price rises could be in store, according to RWE npower’s Products and Services Optimisation Manager Magali Hodgson.

In a weekly energy market report she said: “Looking forward, much will hinge on the escalating situation in Syria. some of the [supply] risk premium is already captured in the price, if we have a Western intervention then we can expect [oil] prices to go further up.”

Any effect is unlikely until next week when Congress is expected to decide whether to sanction an airstrike will be pivotal, suggested Ms Hodgson.
Magali Hodgson npower oil prices Syria The Market Report
<< Previous Story
Next Story >>