Half a billion dollars of green investment pledged to developing nations

More than $450 million (£333m) of green investment has been pledged between businesses, governments and other organisations at the Global South-South Development Expo in Nairobi, according to the United Nations. […] 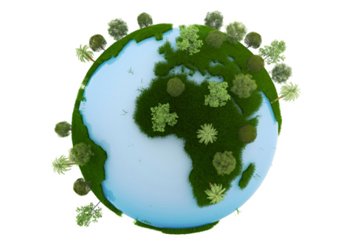 More than $450 million (£333m) of green investment has been pledged between businesses, governments and other organisations at the Global South-South Development Expo in Nairobi, according to the United Nations.

The purpose of the forum is to cultivate ‘south-south’ co-operation between developing countries, which are often referred to as the ‘global south’.

The event was organised by the UN Office of South-South Cooperation and was hosted by the UN Environment Programme. This year’s theme was “building inclusive green economies”.

Agreements were made on a number of areas, from building organic fertiliser factories and clean energy projects in Kenya to solar power plants in Uganda and green businesses for women in Egypt.

John Ashe, President of the United Nations General Assembly said the expo highlighted the idea that “ecology and economy are not two competing and mutually exclusive paradigms”.

He said: “They can in fact be harmoniously managed in a mutually advantageous way for the benefit of companies, citizens, communities and countries.”

In September a report by a UN body said the world faced a ‘collective crisis’ of climate change, farming and poverty.