E.ON is to pay £12 million in fines, the largest for an energy supplier, for breaking sales rules for more than three years. More than 333,000 customers who are recipients […] 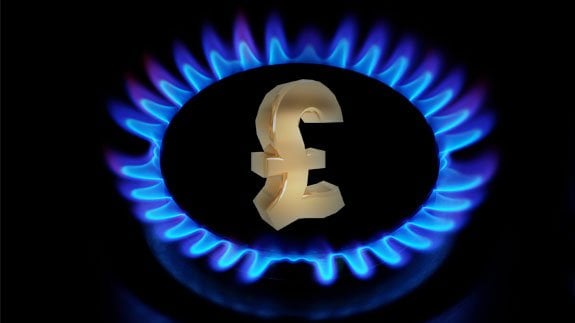 E.ON is to pay £12 million in fines, the largest for an energy supplier, for breaking sales rules for more than three years.

More than 333,000 customers who are recipients of the Warm Home Discount will receive a payment of around £35 as a result of “extensive poor sales practices” carried out between June 2010 and December 2013, Ofgem said.

The industry regulator has also ordered E.ON to make automatic payments to some vulnerable customers and write to around 465,000 customers to inform they may have been missold to when choosing their energy tariff.

Ofgem’s investigation found the energy supplier failed to properly train and monitor both its own staff and those employed through third party telesales agencies, which led to incorrect information being provided to customers on the doorstep and over the phone.

Tony Cocker, Chief Executive of E.ON UK said the energy firm is “really sorry” and wants to make it clear that “we’re putting it right”.

He added: “It is completely unacceptable that we may have been unclear with customers about their tariff choices and as a result those customers may not have made the best choices for them. There was no organised attempt to mislead and Ofgem has acknowledged this but that does not excuse the fact we did not have in place enough rules, checks and oversight.

“We can now start to make amends where mistakes have been made.”

Sarah Harrison, Senior Partner in charge of enforcement said: “The time is right to draw a line under past supplier bad behaviour and truly rebuild trust so consumers are put at the heart of the energy market. E.ON has today taken a good step by accepting responsibility for its actions and putting proper redress in place.”

Since 2010, Ofgem has imposed nearly £100 million in fines and redress on energy companies for various rule breaches, including £39 million for misselling.