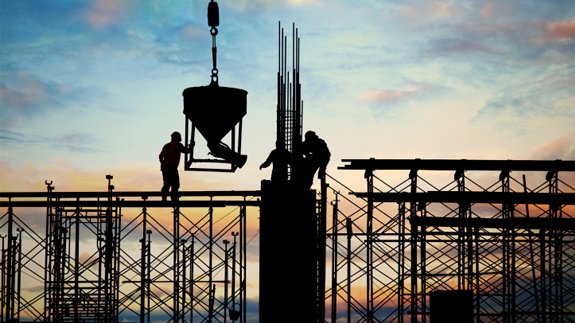 They have signed the Infrastructure Carbon Review (ICR), a joint industry and government initiative, to make carbon reduction an integral part of infrastructure construction in the UK.

Since the ICR’s launch last year, 32 organisations have joined the initiative to reduce carbon in infrastructure.

This could save 24 million tonnes of carbon emissions annually by 2050, saving the UK up to £1.46 billion a year, according to the Department for Business, Innovation & Skills (BIS).

BIS Minister Nick Boles said: “All the evidence shows that cutting carbon is good for business. That’s why companies responsible for some of the country’s largest infrastructure projects have made this important commitment.

“I’d like to extend this challenge to infrastructure companies and organisations across the UK so they can claim their share of the economic rewards of reducing carbon.”