National Trust has officially launched its new renewable energy project in Snowdonia, Wales. The hydro turbine at Hafod y Porth has a capacity of just under 100KW and cost £550,000, […] 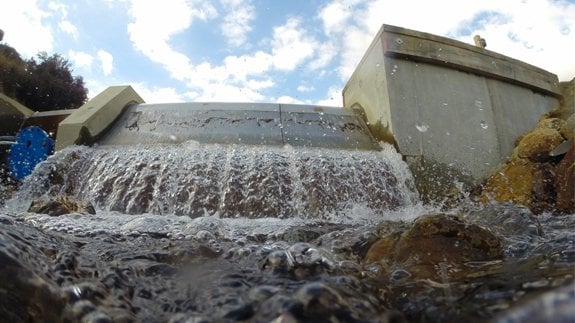 The hydro turbine at Hafod y Porth has a capacity of just under 100KW and cost £550,000, with an anticipated payback of around six years, the charity said.

It marks the third project to be completed as part of its £3.5 million renewable energy pilot scheme, for which it teamed up with Good Energy.

If the pilot phase is successful, the Trust plans on spending 10 times the amount on 43 renewable energy projects, which is expected to help it meet its target of halving fossil fuel use and generate 50% of its energy from renewables by 2020.

Earlier this month technology giant Panasonic joined forces with the National Trust to help the conservation charity move towards a “greener, more sustainable mode of operation”.