Politicians’ tinkering in the energy market “has led to the current shortage of generating capacity which we’ve got to face for a few years”. So says the man who was at the birth […] 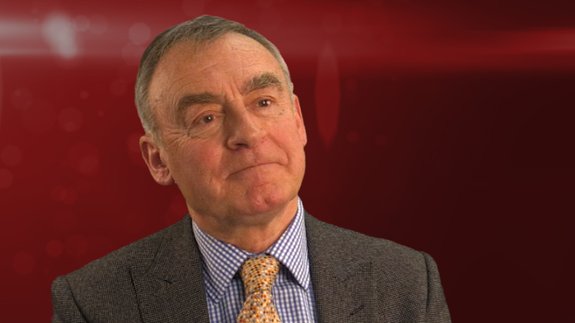 Politicians’ tinkering in the energy market “has led to the current shortage of generating capacity which we’ve got to face for a few years”.

So says the man who was at the birth of the energy market as we know today with its deregulation at the end of the Eighties.

David Porter was at the helm of the industry for 25 years, most recently heading up the Association of Electricity Producers (AEP) before it merged with other groups to become Energy UK.

ELN’s exclusive interview with Porter comes ahead of the release of his frank new book, ‘Electricity Supply: The British Experiment’.

He lays part of the blame for the current crisis of rising energy bills and today’s greater risk of blackouts at energy companies’ failure to communicate with the public, accepting some of the blame for himself.

But though energy suppliers often get the stick for high energy bills, Porter claims they are at the mercy of politicians sticking their nose into policy and all too frustratingly, moving the goalposts.

In the book, he writes of both EU and UK politics’ work in energy: “Today, too much is attempted and too much is done badly.”

Asked what he meant by this, the former chief executive told ELN: “I have to say that what the politicians have done over the years has caused quite a few problems.”

Though he softens the blow by saying they were “unintended consequences”, he lays a host of problems at the door of politicians, from ministers to MPs.

He said: “Those problems include higher costs, helping to increase prices, higher cost of capital and concern about the stability of policy.”

He believes this “has led to the current shortage of generating capacity which we’ve got to face for a few years”.

Porter also writes in his more downbeat moments, the sense that electricity supply is “too important to be in the hands of politicians”.

More revelations about the state of the industry are expected when his book is released on Tuesday (20 January). Porter’s full interview with ELN will be published next week.