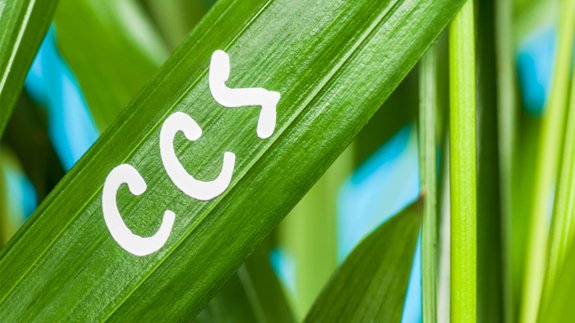 The UK Government has axed its £1 billion Carbon Capture and Storage (CCS) competition.

It informed the London Stock Exchange at 3pm yesterday.

It states: “Following the Chancellor’s Autumn Statement, HM Government confirms that the £1 billion ring-fenced capital budget for the CCS competition is no longer available.

“We will engage closely with the bidders on the implications of this decision for them.”

A DECC spokesperson added: “CCS has a potential role in the long term decarbonisation of the UK and the government will engage closely with bidders on the implication of this decision for them.”

He added: “It shows complete disregard for tackling climate change, utter indifference to developing the crucial new technologies that will cut emissions and is another UK Government hammer blow to energy generation in Scotland.”

She said the CCS funding cuts are “extremely disappointing” and whilst it is understandable the government has had to make “extremely tough decisions, this one is not in the long term interests of the UK economy”.

The competition was launched in April 2012.