The cuts to DECC’s budget announced as part of the Spending Review yesterday “will make life difficult”. That’s according to Shadow Energy Minister Alan Whitehead. It follows Chancellor George Osborne cutting the budget by […] 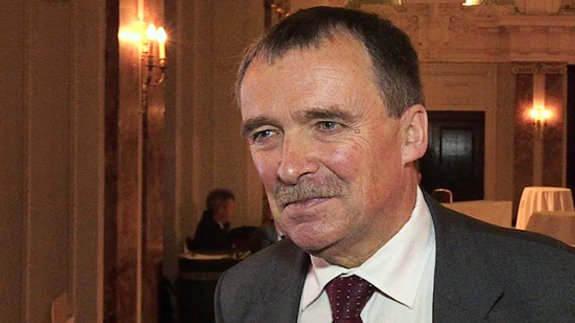 The cuts to DECC’s budget announced as part of the Spending Review yesterday “will make life difficult”.

It follows Chancellor George Osborne cutting the budget by 22%.

Mr Whitehead said: “There are some good signs in terms of the development of funding for district heating networks but overall [there are] a number of the things I’d have liked to have seen in terms of taking the renewables and low carbon agenda forward – which are either completely absent or are on the backburner.”

He also said the Spending Review was difficult to make sense of and “there appears to be an increasing divide between rhetoric and action”.

The Shadow Energy Minister added: “The rhetoric has been maintained at the same level but the action clearly is becoming thinner and thinner.

The Chancellor  announced a new “cheaper” domestic energy efficiency initiative will be introduced which will replace the Energy Company Obligation (ECO) scheme.