Technological improvements will mitigate any future environmental impact of an extra runway at Heathrow or Gatwick. That’s according to a report from the Independent Transport Commission (ITC) which added technologies […] 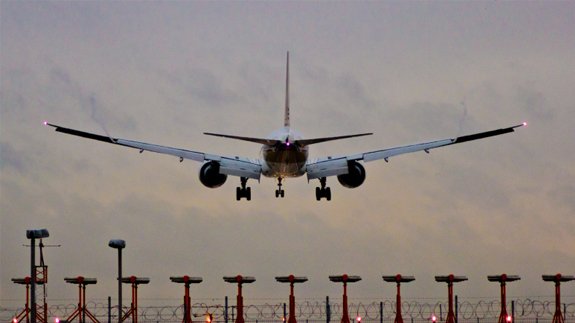 Technological improvements will mitigate any future environmental impact of an extra runway at Heathrow or Gatwick.

That’s according to a report from the Independent Transport Commission (ITC) which added technologies have been quick in mitigating increases in noise, CO2 and Nitrogen Oxide (NOx) emissions in the past 30 years and they will continue to do so.

The news comes as the government plans to build a third runway at Heathrow Airport, a decision which has led to protests from environmentalists.

In December, the Environmental Audit Committee said the government should not give the final expansion approval for Heathrow until the airport proves it will comply with environmental rules.

The new report examined a wide range of sources relating to the noise, CO2 and pollutants that arise from British aviation operations.

It stated carbon emissions are likely to be mitigated by progress in aircraft efficiency and operations, with new technology driving 1.6% improvement in fuel efficiency per year.

However, the report insists carbon emissions are a global issue and cannot be addressed by the UK unilaterally restricting its own connectivity.

Stephen Hickey, Chair of the ITC’s Aviation Working Group and Commissioner said: “Having reviewed these important sustainability issues in-depth, it is clear that the environmental challenges of limiting the carbon emissions, noise and local air quality impacts are not insurmountable.

“Whether the government pursues the proposal to expand Gatwick or Heathrow, the ITC research demonstrates that sustainability concerns should not stop the UK realising the great additional benefits that increased connectivity can provide.”