International businesses are to invest AUS$180 million (£102.19m) in bringing hydrogen energy storage to Canberra. The Australian Capital Territory (ACT) Government made it possible through the recent 200MW Next Generation […] 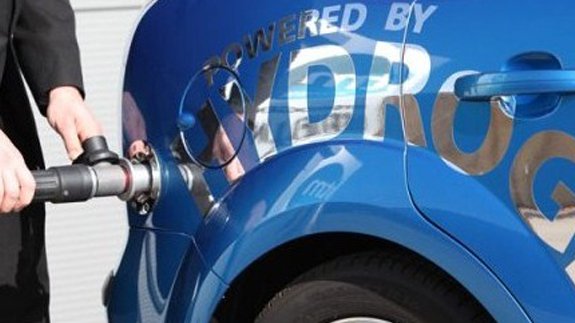 The Australian Capital Territory (ACT) Government made it possible through the recent 200MW Next Generation Renewables auction in which companies made bids on projects.

Neoen and Megawatt Capital will invest AUD$55 million (£31.24m) in partnership with Siemens and Hyundai to fund a 1.25MW hydrogen electrolyser to convert electricity to hydrogen.

It will also provide a refuelling station and an initial fleet of 20 hydrogen cars.

Union Fenosa will invest AUD $125 million (£71m) and partner with the Australian National University and ActewAGL Distribution to research producing hydrogen from renewables. A testing facility will also be established to produce hydrogen from water.

Minister for the Environment and Climate Change Simon Corbell said: “This is another example of the ACT Government delivering jobs and investment for our community and benefiting from our large-scale auctions.