Germany’s highest court has paved the way for utilities to claim compensation over the government’s abrupt decision to shut down several nuclear power stations in 2011. E.ON, RWE and Vattenfall […] 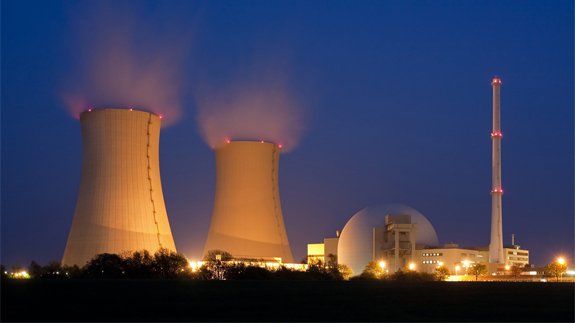 Germany’s highest court has paved the way for utilities to claim compensation over the government’s abrupt decision to shut down several nuclear power stations in 2011.

E.ON, RWE and Vattenfall filed lawsuits over various government policies, including the decision to phase out nuclear power by 2022.

E.ON said it had invested “several hundred million euros” to extend the life service of its nuclear power plants following the government’s long term plans in 2010 which saw the energy source as a “bridging technology”.

However it believes the nuclear phase out “fully devaluated” those investments and there was no compensation.

The energy supplier said it is prepared to enter into “constructive talks” with the German Government on the implementation of the ruling.

E.ON added: “Such talks may take some time. The company is therefore not expecting any payments anytime soon. The total amount of the claims now established in principle cannot be quantified until the court’s decision has been analysed in more detail.”

The firm’s General Counsel Anne Gynnerstedt said: “The court acknowledges the right for Vattenfall as a foreign and state-owned company to bring the claim before the court as well as a right to compensation by the German Government.

“The closure of nuclear power as such has not been considered contrary to German law. We are pursuing the process in Washington where Vattenfall’s right to compensation will be established, a decision expected by the summer.”