World’s largest firms could save equivalent of Japan’s emissions

The world’s largest companies could save the equivalent of Japan’s annual CO2 emissions. Out of the biggest 800 companies globally, 363 fully disclosed their emissions data to ET Index Research. According […] 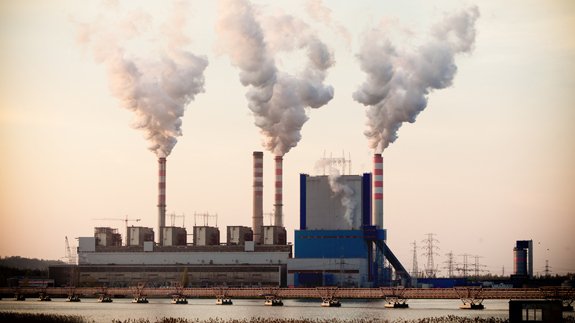 The world’s largest companies could save the equivalent of Japan’s annual CO2 emissions.

Out of the biggest 800 companies globally, 363 fully disclosed their emissions data to ET Index Research.

According to its new report, the least efficient half of the firms that disclosed the data could make the 1.4 billion tonnes of CO2 savings by increasing their efficiency up to the standard levels for their sector.

Last year, the 363 firms managed to reduce carbon usage by an average of 15% or 360 million tonnes. This is equivalent to the annual emissions of Turkey.

The survey also revealed the massive gap between the greenest and the least green companies.

Chris Huhne, former UK Secretary of State for Energy and Climate Change and Co-chair of ET Index Research, said: “Sector by sector there are champions and dunces. Some companies can be over 100 times less carbon intensive than others in the very same industry.

“Backing the champions makes sense because carbon-efficient companies have outperformed the market average over the last five years.”

This is a reference to investors’ ability to drive decarbonisation by choosing to spend their money with greener firms.

The report also found that out of the worlds largest 2,000 firms, the greenest half of firms have outperformed the less green half over the last five years.