Power shortages could keep lights off next Xmas

Power shortages continuing to worsen could threaten the UK’s ability to keep the lights on next winter. National Grid’s ‘safety buffer’ of power supply has fallen to as low as 0.1% at times […] 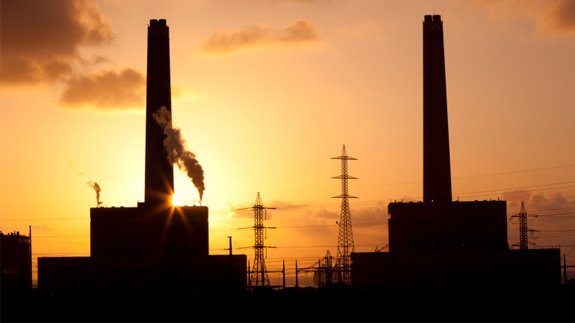 Power shortages continuing to worsen could threaten the UK’s ability to keep the lights on next winter.

National Grid’s ‘safety buffer’ of power supply has fallen to as low as 0.1% at times of peak demand this year, according to the British Infrastructure Group, a collection of MPs dedicated to improving infrastructure in the UK.

This tiny margin leaves Britain vulnerable to fuel shortages, especially in the event of freak weather.

The buffer currently stands at 1.1%, with a potential maximum of 6.6% if emergency measures are deployed.

National Grid is predicted to need to pay around £122 million for emergency power at rates 800 times higher than 2015’s wholesale price.

This is four times more than last year’s emergency power, which cost an average of £12,950/MWh, 315 times higher than the average wholesale price of electricity at the time.

Emergency reserves are created by paying over-the-odds for power stations that would otherwise be closed to be kept in stand-by mode over winter. This is forecast to add around £30 to the average household’s energy bill.

Coping with peak demand could also mean old coal power stations have to be put back into action and factories and hospitals have to run emergency generators, potentially causing a backtrack on green goals.

The report suggests households need to be more energy efficient, the government needs to review energy policies and the gas and nuclear industries need to provide the bulk of supply until renewable sources are able to do so.