US to boost renewables and transmission in Western States

The US Secretary of Interior has announced plans to boost renewables and transmission in the Western States. Sally Jewell’s steps form part of President Obama’s Climate Action Plan to reduce […] 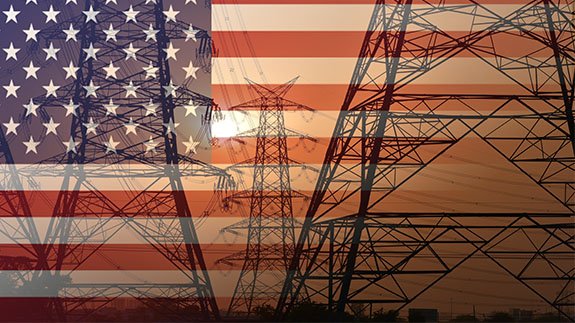 The US Secretary of Interior has announced plans to boost renewables and transmission in the Western States.

She signed a Memorandum of Understanding with the Governor of California to ensure the Interior Department and State Agencies will collaborate on larger and more efficient efforts to develop onshore and offshore green projects.

The 416-mile Energy Gateway South transmission project will carry up to 1,500MW for 228 miles across Utah, Colorado and Wyoming.

TransWest Express, a 728-mile line from Wyoming to Nevada, will carry around 3,000MW – enough energy to power up to 1.8 million homes.

Renewable projects that minimise environmental effects, make efficient use of existing transmission systems and are consistent with ongoing co-operative efforts will be prioritised. Examples include the Desert Renewable Energy Conservation Plan, the Western Solar Plan and the Renewable Energy Transmission Initiative.

California aims to produce half of the state’s electricity from renewable sources by 2030.