More than 10,000 motorists in the UK bought fully electric vehicles in 2016. That’s according to the latest statistics released by the Society of Motor Manufacturers & Traders (SMMT), which […] 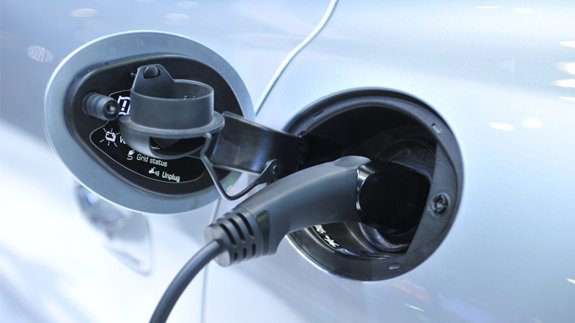 That’s according to the latest statistics released by the Society of Motor Manufacturers & Traders (SMMT), which show the figure is a 3.3% rise on 2015.

This is a 22.2% increase in demand, significantly higher than the overall rise in car registrations, which rose by a comparatively small 2.3% to 2.7 million.

Plug-in hybrids and petrol-electric hybrids were particularly popular, with demand up 41.9% and 25.1% respectively.

Diesel and petrol cars continued to prove by far the most popular choice, with market share at 47.7% and 49.0% respectively.