Members of the European Parliament (MEPs) have voted in favour of a change in EU rules for car “type approval” in a bid to prevent further emissions scandals. The Internal […] 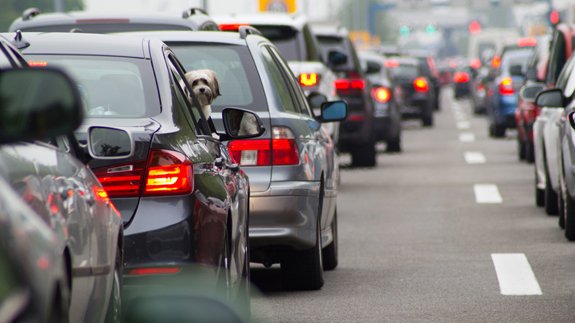 Members of the European Parliament (MEPs) have voted in favour of a change in EU rules for car “type approval” in a bid to prevent further emissions scandals.

The Internal Market Committee aims to make environmental and safety testing more independent and strengthen national and EU oversight of cars already on the road.

It comes after the Volkswagen diesel scandal, which saw the car manufacturer using defeat devices to cheat emissions tests.

Type approval is a process through which national authorities certify a vehicle model meets all EU safety, environmental and production requirements before it can be placed on the market.

Under the amendments, there would be “greater auditing” of the work of testing centres and national authorities who approve vehicles for sale.

They also hope for “national market surveillance programmes” to be approved by the European Commission.

The Committee proposes a two-step approach whereby the Commission could oblige a member state to do a test it deems necessary or do the tests itself under certain conditions.

Car manufacturers in breach of the rules would risk administrative fines of up to €30,000 (£25,518) per vehicle, which would be levied by the Commission if no fine is imposed at a national level.

Daniel Dalton, who is steering this legislation through Parliament said: “With today’s vote the Internal Market Committee has sent a clear signal to national governments and consumers that it is about time we addressed the weaknesses that allowed the emissions scandal to take place.

“We agreed that the key to rebuilding consumer trust in the motor vehicle approval system is more rigorous and systematic oversight at every stage.”

The amendments will be put to a vote by the full House at another plenary session.