Energy suppliers will have to install more solid wall insulation measures every year in fuel poor homes under new reforms. Changes to the Energy Company Obligation (ECO) scheme, which has […] 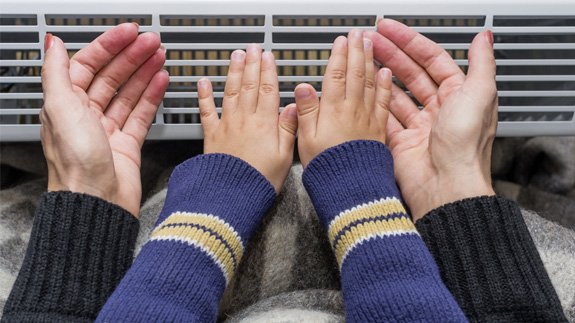 Energy suppliers will have to install more solid wall insulation measures every year in fuel poor homes under new reforms.

Changes to the Energy Company Obligation (ECO) scheme, which has now come into effect, will ensure energy companies provide support to those struggling to meet their heating bills.

The scheme has been extended until September 2018 and suppliers will be required to install a minimum of 21,000 solid wall insulation measures per year.

As well as increased focus on low income and vulnerable homes, eligibility has been extended to social housing tenants in Energy Performance Certificate (EPC) bands E, F and G – and local authorities will also be able to help match people with energy suppliers.

There will also be continued protection for the delivery of energy efficiency measures in rural areas, with a requirement that 15% of suppliers’ Carbon Emissions Reduction Obligation to be delivered in these areas.

According to BEIS, around 2.2 million measures have been installed in 1.7 million properties between 2013 and the end of January this year.

Consumer Minister Margot James said: “The big energy firms already have to help households save gas and electricity bills by improving homes so they are easier and cheaper to keep warm.

“We’re strengthening this obligation today and making sure they prioritise low income households as part of our plan to insulate one million homes by 2020.”

A temporary price cap for prepayment meter customers has also come into force.

Elderly and vulnerable people whose homes are in poor condition in Ireland are also receiving “deep retrofits” free of charge.