Global governments need to prioritise sanitising and managing water resources. That’s according to a new poll from the World Water Council (WWC), which shows more than three-quarters of millennials think governments […] 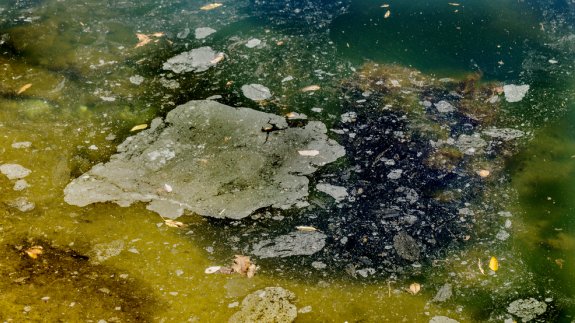 That’s according to a new poll from the World Water Council (WWC), which shows more than three-quarters of millennials think governments need to step up efforts to make global access to safe water a reality.

More than two-thirds of the same group aren’t convinced enough is being done to achieve the UN’s Sustainable Development Goal of ensuring water and sanitation for all by 2030.

According to the WWC, around 91% of the global population now have access to an improved drinking water source, which is one that is likely to be protected from contamination.

This is up from 76% in 1990, with the largest improvements seen in China, Latin America and the Caribbean.

However in Sub-Saharan Africa, approximately a third of the population is still without improved access to drinking water sources.

There are also significant water resource disparities between rural and urban areas.

World Water Council President Benedito Braga said: “For every $1 (£0.78) invested in water and sanitation, there is an estimated $4.3 (£3.35) return in the form of reduced health care costs for individuals and society worldwide.”

A car manufacturer and water services company have partnered to turn wastewater into sustainable biofuel.