Shareholders at Royal Dutch Shell have rejected a proposal to set an emissions reduction target. Around 94% of them dismissed the idea of setting the goal at the energy giant’s […] 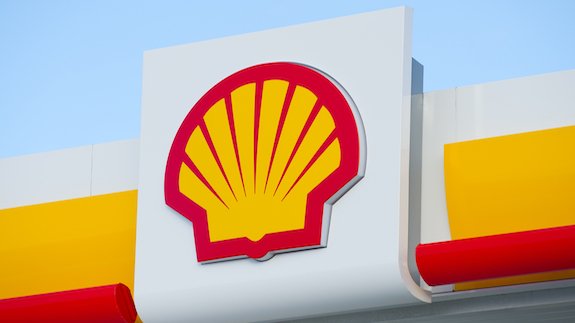 Shareholders at Royal Dutch Shell have rejected a proposal to set an emissions reduction target.

Around 94% of them dismissed the idea of setting the goal at the energy giant’s Annual General Meeting (AGM) this week.

He added: “We have long said that one of the ways Shell can best help address climate change is by providing natural gas as a substitute for coal or heavier fuels.

“The targets… would limit our ability to participate in the energy system, reduce our competitive positioning and by targeting only one single actor, would not enable the energy transition to occur any quicker, instead they would just allow our competitors to benefit and may even have an adverse effect on overall GHG reductions. Our decision not to have absolute emissions targets does not mean we don’t support the Paris agreement.

“We believe we have a strategy that will allow us to navigate the energy transition successfully and indeed, come out as a winner as we adapt our portfolio to the evolving energy system.”

Earlier this year Shell opened its first hydrogen refuelling station in the UK.