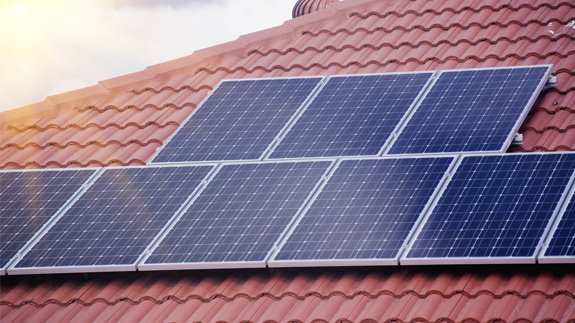 The online process, an upgrade from a lengthy paper application form, is expected to help domestic and commercial customers in London and the South East save time and money.

That includes those who generate electricity from solar panels or wind turbines and who want to install batteries in their homes or businesses.

The time for approval to connect the systems is expected to reduce from up to 45 days to just a few minutes and businesses could also potentially avoid fees imposed in some cases for witness testing.

The news follows the government’s launch of the first stage of a £246 million investment into battery technology and plans to encourage householders and businesses to generate, store and use their own energy.

Barry Hatton, Director of Asset Management at UKPN said: “UK Power Networks is embracing the future of energy distribution and generation and this move underlines our commitment to listening to our customers and delivering practical solutions.

“Small-scale electricity storage in people’s homes and businesses is predicted to grow in the coming years and we have taken another step to facilitate it by making it quicker and easier to connect to our network.”

The company is also part of the Open Networks Project, led by the Energy Networks Association, which is a major initiative aimed at redefining how energy networks will operate in the future.