Ofwat is proposing payments for water companies that have outperformed and penalties for those that have underperformed. It has launched a consultation, which will run until 20th November, on the […] 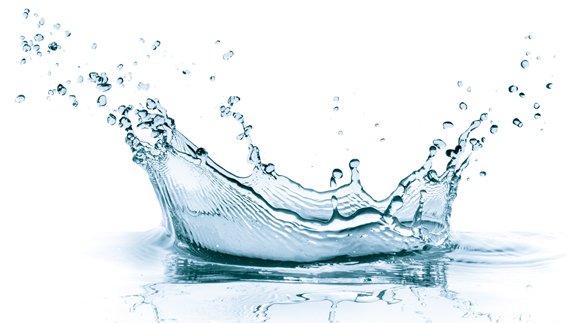 Ofwat is proposing payments for water companies that have outperformed and penalties for those that have underperformed.

It has launched a consultation, which will run until 20th November, on the proposals to adjust the price control to be applied from April next year.

All water companies have committed to improve their performance for 2015/20 based on customer consultation. Three of the 18 firms have chosen to receive some of the penalties and payments more immediately while others have opted to have theirs combined and applied at the time of Ofwat’s next price review in 2019.

Out of the three firms, the regulator is proposing to apply a net underperformance penalty of £2.09 million to South West Water, which reflects the pollution incidents in the last two years.

However, it said said Severn Trent Water has made “major progress” in reducing sewer flooding, which together with the company’s performance in other areas, would result in an outperformance payment of £38.4 million.

The water firm has proposed to take only £11.4 million of the payment next year.

Ofwat adds Anglian Water’s reduction in leakage levels will give the company an outperformance payment of £2.6 million.

Cathryn Ross, Chief Executive of Ofwat said: “Under our framework, what customers pay reflects how their water companies perform, ensuring that companies have their attention fixed firmly on delivering the things that matter most to their customers.

“As we head into our 2019 price review, we’ve been consistently clear that we are expecting all water companies to be even more ambitious and stretching in what they deliver for customers. For companies that go above and beyond, setting new standards across the sector, there will be hard-earned payments, companies that fail to perform will face stiff penalties.”