How will the final Brexit decision affect UK oil and gas industry?

When former Prime Minister David Cameron decided to hold the Brexit referendum, few could have predicted the effects the vote would have across all UK sectors, oil and gas industries […] 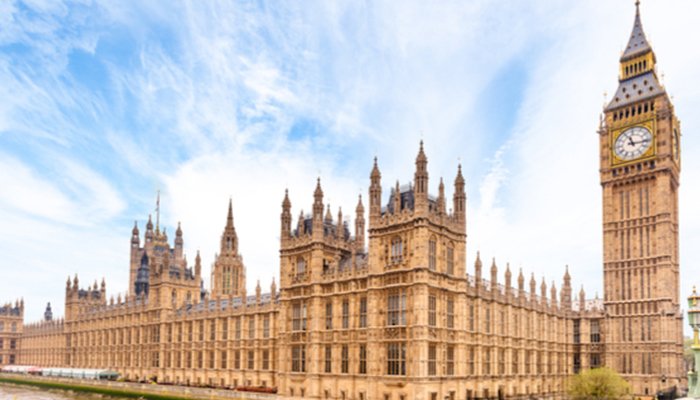 When former Prime Minister David Cameron decided to hold the Brexit referendum, few could have predicted the effects the vote would have across all UK sectors, oil and gas industries very much included. The one certainty everyone can agree upon was that the impact of Brexit would be profoundly felt, with experts from both sides of the debate having contrasting opinions on its favourability and extent.

Two years and a new Prime Minister later, the road ahead remains unclear for UK industries, even with the final exit tentatively set in May 2019. With the full effects of the move looming ever closer, what does the final Brexit decision mean for the oil and gas industry?

Changes in the labour movement

Among workers directly employed by the industry, 5% are from outside the European Union (EU), while another 5% come from EU countries outside the UK. Although this means nine out of 10 workers from the industry are from the UK, a hard Brexit will still spell disaster as it relies heavily on international skills and capabilities. In fact, one in two of the non-UK European workers hold managerial roles and are critical for projects.

Because of this, the trade body has urged the government to ensure immigration requirements post-Brexit would be kept to a minimum. That being said, Prime Minister Theresa May has made it clear in January that the country will withdraw from the Single Market and the Customs Union, which will most likely negatively impact labour movement to the UK oil and gas industry.

On fuel and the supply chain

As for the oil and gas products themselves, Oil and Gas Institute Director Paul de Leeuw predicts the UK will become increasingly dependent on imports to meet demand, as the ageing UK Continental Shelf (UKCS) continues its decline. Imports are expected to meet more than 60% of the national oil and gas demand by 2030, coming mostly from Norway and other countries outside the EU.

In addition, the UK has largely retained control over its own energy policy, including the movements within the UKCS. No matter the final decision on Brexit, the impact of the move would likely be relatively modest in this area of the industry.

The same cannot be said for the industry’s supply chain and trade functions. An estimated £73 billion worth of oil and gas related trade flows between the UK and the rest of the world. Without clear cut new trade agreements with other countries, additional tariffs will be imposed on non-fuel goods within the industry through the World Trade Organisation (WTO) framework.

The Guardian illustrates the best-case scenario for the oil and gas industries: the UK is able to negotiate minimal tariffs within the EU and improved tariffs with the rest of the world. This would peg cost of trade at around £500 million, a welcome decrease from the current £600 million cost of trade per annum under EU rules. On the other hand, the worst-case scenario would be in reverting to WTO framework, which nearly doubles the status quo at £1.1 billion per annum.

Looking inward, it is important to note that much of the regulations and policies for the upstream oil and gas industry is either established in British customs and practices or safely enshrined in UK laws. This means that the EU has no remit over the UK’s fiscal policies and in turn, Brexit will likely have immaterial effects on taxes on oil and gas systems.

Despite this, it is still worth looking at monetary policy, given that exchange rates are expected to continue affecting trade and imports once Brexit is finalised in 2019. FXCM’s Economic Calendarcites the Quarterly Bulletin, released by the Bank of England, as an important commentary on market developments and UK monetary policy operations. These will further illuminate the path towards full implementation of Brexit as the final date of exit inches closer.

Over all this uncertainty, oil and gas investments in 2018 are expected to eclipse those of the last three years combined, previously reported here on Energy Live News. The oil and gas industry has gone through a number of challenges in recent years but its resilience is expected to help big and small players to overcome whatever Brexit’s final decision holds in store.