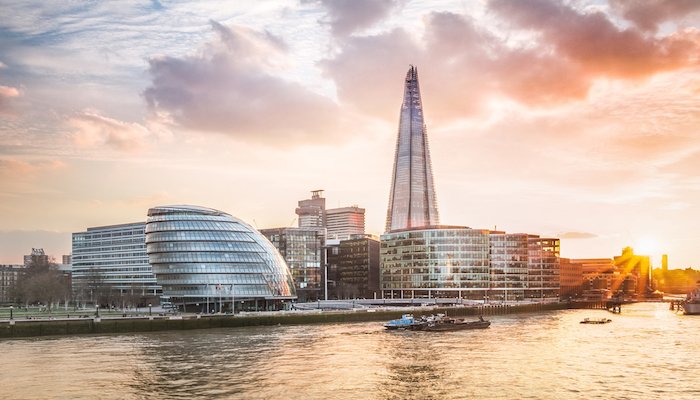 London Mayor Sadiq Khan is calling on local authorities across the capital to divest their pension funds from fossil fuel companies.

It is urging the councils to get rid of assets that are invested in firms extracting fossil fuels as sources of energy and contributing to climate change.

Last year, the London Pension Fund Authority (LPFA) agreed a climate policy, committing it to no longer consider new active investments in companies that are directly engaged in the extraction of coal, oil and gas.

Mr Khan said: “I am now calling on local authorities across the capital to join me in taking their pension funds out of companies that can damage the planet and lead to climate change. By working together, we will have a louder voice to convince polluting firms to change their ways in order to tackle climate change.”

An initial review confirmed the LPFA now has only 2% of its entire holdings, £59 million, invested in fossil fuel companies – significantly below the market benchmark of 6%, with increasing levels of renewable investments.