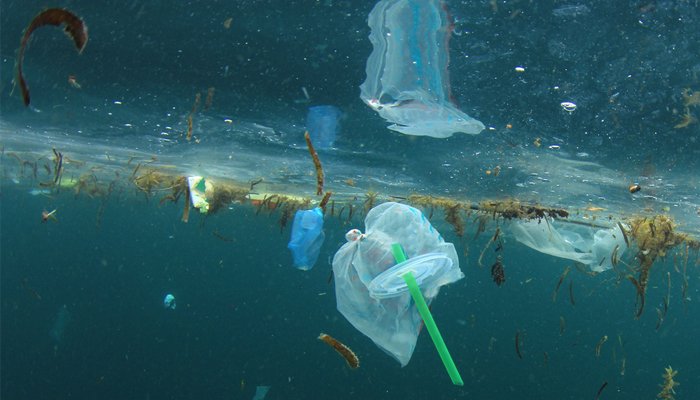 Prime Minister Theresa May has announced a £61.4 million package of funding to fight the rising tide of plastic pollution in the world’s oceans.

She made the announcement ahead of the Commonwealth Heads of Government meeting in London this week.

Mrs May also said New Zealand, Sri Lanka and Ghana have joined the UK and Vanuatu-led Commonwealth Clean Oceans Alliance (CCOA) – an agreement between member states to join forces in the fight against plastic pollution.

She is to call on other nations to join the alliance and pledge action on plastics.

Around £25 million of the funding will be used to help researchers to investigate the issue of marine plastic waste from a scientific, technological, economic and social perspective while £20 million will be used to prevent plastic and other environmental pollution from manufacturing in developing countries.

The government will provide £16.4 million to further support the work of the CCOA and improve waste management at a national and city level.

Following positive and passionate responses from the UK public on the issue, the Department for International Development has pledged to match pound-for-pound public donations to tackle plastic waste via the UK Aid Match Up to a total of £5 million.