Despite hating rubbish, 94% of Brits wouldn’t stop a litterbug

Only 3% think they would confront a litter lout, depending on the circumstances 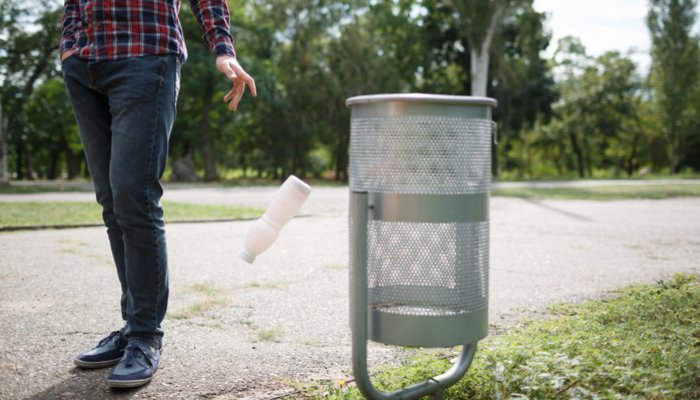 Most people in the UK say they hate litter but 94% are too nervous to confront people dropping rubbish in the street.

That’s according to a survey of 3,000 members of the public conducted by Business Waste, which reveals only 3% think they would confront a litter lout, depending on the circumstances.

The reasons given not to get involved were mainly “I don’t want to get beaten up” and “It’s not my problem”.

In reality, only 12% said they had got rude comments in return when they confronted somebody for littering, with only one person saying they had been physically attacked as a result.

Despite saying they disliked litter, 31% said they would drop rubbish in the street if there wasn’t a bin nearby and there weren’t any witnesses, with the remainder saying they’d find a bin or take their rubbish home.

Business Waste Spokesman Mark Hall said: “People’s attitude to litter is the stereotype of the British character in a nutshell.

“We put up with a lot of inconvenience and rude behaviour but we are generally to polite or too nervous to speak out.”