It will now be supplied by Big Six firm British Gas 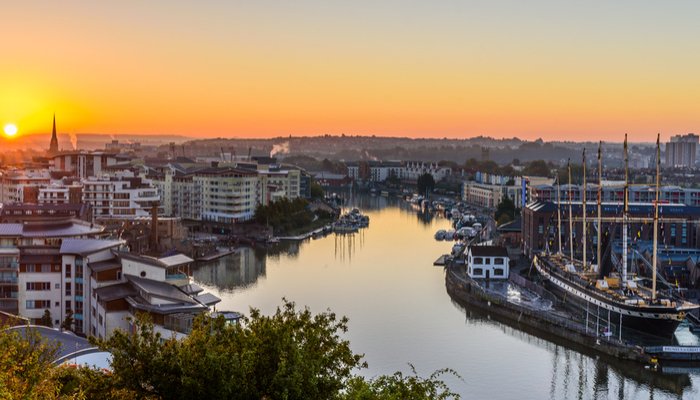 Green provider Bristol Energy will no longer supply the city council, despite being owned by it.

The move follows several of the city’s council leaders openly encouraging residents to switch to smaller suppliers to save money on bills and be more environmentally-friendly.

Bristol City Council said it must follow strict procurement guidelines and can’t give any special treatment to Bristol Energy.

Peter Haigh, Managing Director of Bristol Energy, said: “Last year we did have the council’s energy supply but unfortunately, this year British Gas marginally undercut us on the council contract.

“We have very competitive deals for homes and for businesses. However it’s important that the council goes through a process when choosing suppliers, including where its energy comes from.”

Around 90% of local authorities in Britain are supplied by one of the Big Six energy suppliers or oil giants.