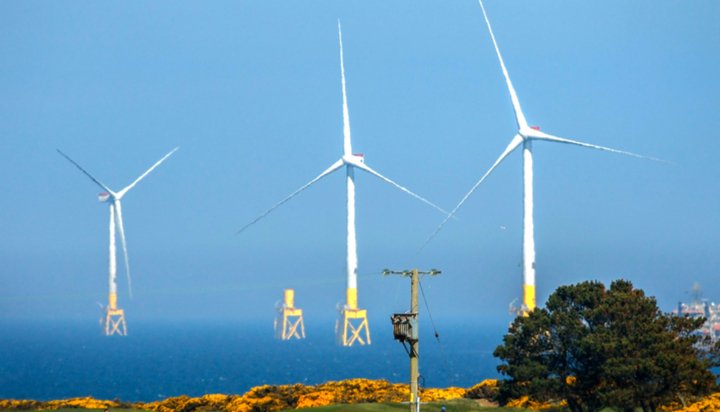 The organisation says it hopes the move will encourage continued offshore wind farm construction in the nation’s coastal waters from the late 2020s onwards.

It states preliminary work must begin now because it can take up to a decade to develop and construct a new offshore wind project.

The public body adds it aims to support innovation, create jobs, stimulate economic growth and help meet the national target of sourcing half of the country’s heat, transport and electricity energy needs by renewables by 2030.

Any money it raises from offshore renewables will be passed to the government for public spending.

John Robertson, Senior Energy and Infrastructure Manager at Crown Estate Scotland, said: “Using our seas to power Scotland is an important part of our economic and environmental well-being.

“To provide affordable, secure and clean energy, Scotland must continue to sustainably use its natural resources and grow the offshore wind sector.”