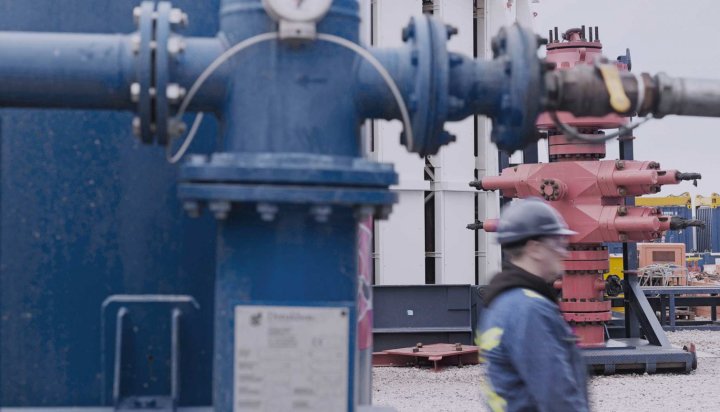 Cuadrilla has applied for consent to frack the UK’s first ever horizontal shale gas well at its controversial Preston New Road exploration site in Lancashire.

It submitted an application to Energy Secretary Greg Clark and says it has all the other necessary permits and planning consents required to begin hydraulic fracturing on the well, which was completed in April 2018.

Cuadrilla aims to finish drilling and secure fracking permits for a second well at the site, with the intention to begin operations over the second half of this year.

The firm also applied for an injunction forbidding trespassing at the site, which would prohibit unlawful obstruction of the site entrance and adjacent main road, where several protests have previously taken place.

Francis Egan, CEO of Cuadrilla, said: “We are now very close to demonstrating that Lancashire shale gas can be commercially developed in a safe and environmentally responsible manner. We look forward to receiving consent to progress from the Secretary of State at the earliest opportunity.”

The UK Government has recently announced a new package of measures to ensure fracking planning decisions are “faster and fairer” for new developments.