It judged the proposed merger would not raise competition concerns 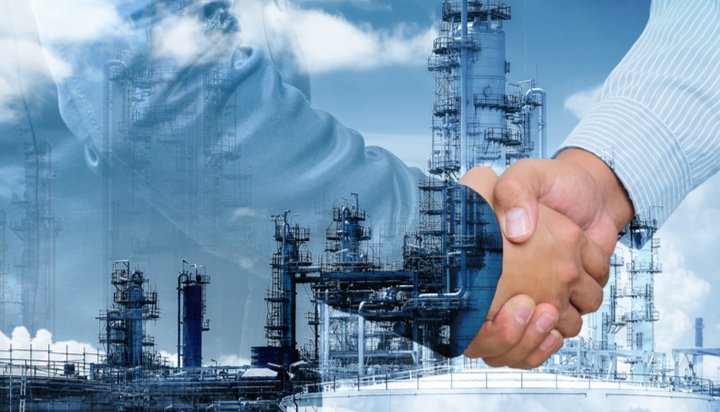 Direct Energie is active in the production, trade and supply of electricity and gas, while Total operates in all segments of the oil and gas industry, as well as in the renewable energy and power generation sectors.

The Commission concluded the proposed merger would not raise competition concerns because of “horizontal overlaps and very limited vertical relationships” between the activities of the two companies.