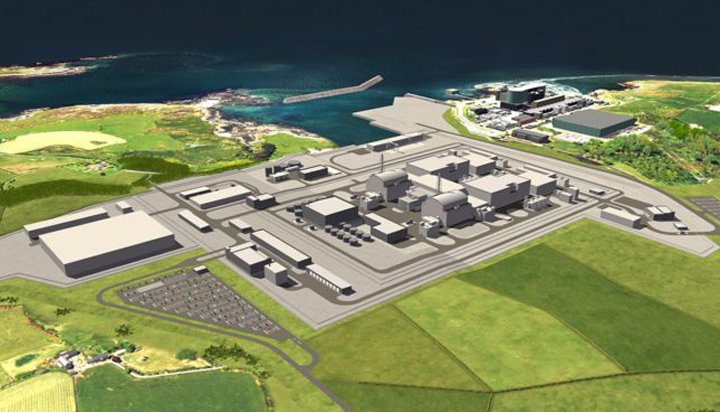 Members of the public are being invited to register as an “interested party” if they wish to provide their representation to examine the application for a proposed nuclear power plant in Wales.

The call from The Planning Inspectorate follows its formal approval for the Wylfa Newydd plant proposed by Horizon Nuclear Power, which is owned by Japanese firm Hitachi.

Last month, the UK Government said it is considering investing billions of pounds of taxpayers’ money into the proposed power station, expected to generate enough electricity for five million homes.

It will be built adjacend to the existing power station at Wylfa A on the Isle of Anglesey.

The public and those interested in the proposal can register until midnight on 13th August 2018.

Those who register will be entitled to provide evidence in writing to support their representation, attend the Preliminary Meeting, request an open floor hearing and speak at other hearings where appropriate.

Sarah Richards, Chief Executive of The Planning Inspectorate said: “This is an opportunity for people to play a part in the planning process and influence the outcome. We encourage people to get involved by registering as an interested party. By doing so, people will be able to participate fully in the examination of this proposal.”