The government is inviting comments until 28th November 2018 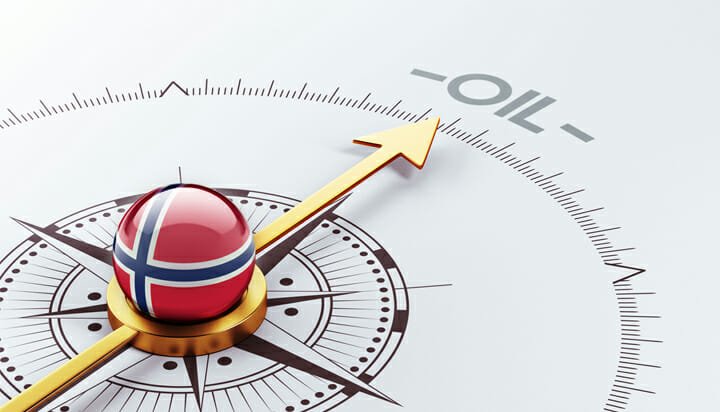 The Norwegian Government is inviting views on whether it should ditch oil and gas investments from its $1 trillion (£0.77tn) sovereign wealth fund.

It has launched a public consultation, following an assessment by an expert group into whether the Norwegian Government Pension Fund Global (GPFG), the largest of its kind, should continue to invest in energy stocks.

Norway’s central bank, Norges Bank, had previously recommended the fund to sell its holdings in oil stocks to avoid the risk of a permanent drop in crude prices, which was open for consultation in February this year.

However, the expert group rejected the proposal following its assessement “on a broader set of considerations than Norges Bank”.

The government said: “The group has assessed the vulnerability of the Norwegian economy and national wealth for a permanent decline in the oil price and the benefit and costs associated with divesting from energy stocks.

“The group has also called to attention alternative measures that may reduce the risk. Based on an overall assessment, the group has concluded that the GPFG should continue to invest in energy stocks.”

The deadline for submitting comments is 28th November 2018.