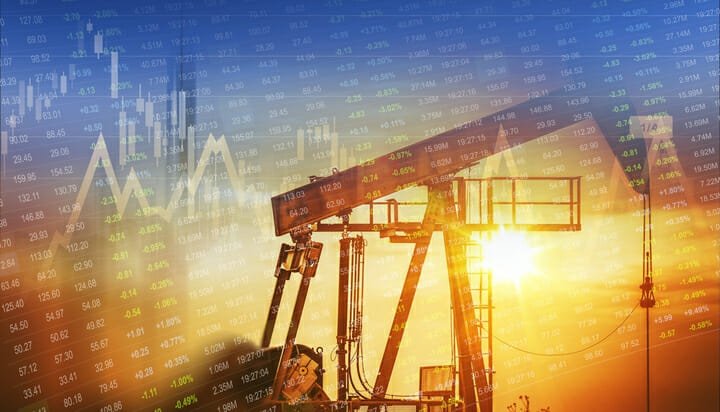 That’s according to the EY Power transactions and trends report for Q3, which shows gas utilities transactions reached an all-time quarterly high in Q3, representing 59% of global deal value at $36.5 billion(£28.25bn), with more than half of those deals conducted in the Americas.

All regions continued to invest in renewables, with 58 deals accounting for 41% of global deal volume. In Europe, renewables represented 78% of deal value, worth $8.1 billion (£6.2bn), underpinning a weaker-than-expected quarter.

Deal value in the Americas saw a 7% quarterly increase to $28.8 billion (£22.3bn), representing around 46% of total global deal value over the period.

Despite European deal value falling by 78% to $10.1 billion (£7.8bn), offshore wind offered investors strong returns, which is expected to be bolstered further by upcoming decisions regarding the future framework of the electricity market.

“But with 39% of respondents to the latest EY Capital Confidence Barometer citing regulatory and geopolitical headwinds as the biggest risk to dealmaking over the next 12 months, ongoing trade tensions, in particular, have the potential to derail market outcomes.”