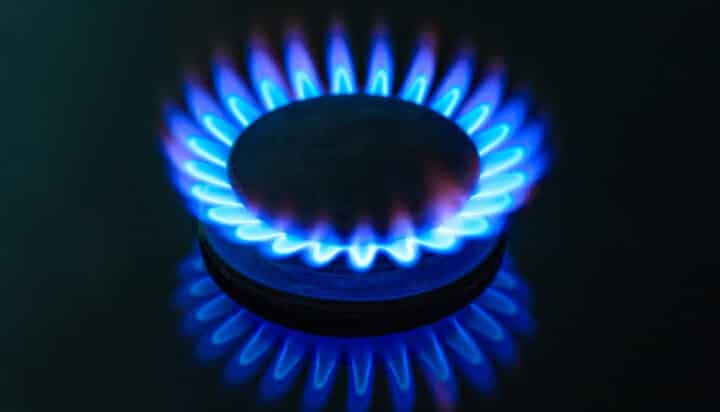 That’s according to the results of a new survey published by the Energy Networks Association (ENA), which shows 80% of senior government and business leaders see the gas transmission and distribution infrastructure as having a continued key role for heating.

Stakeholders said they see a role for the gas networks in three main areas: driving innovation across the UK, developing the role of gas for heating and helping to decarbonise energy.

Innovation is a top priority for 86% of stakeholders surveyed, as well as widespread support for decarbonising the energy system using gas networks to provide low carbon and cost-effective energy.

Close to 80% of stakeholders surveyed said decarbonisation and the environment are high priority issues for them, while 70% want to further discuss how to use the country’s gas and electricity networks in a more integrated and holistic manner.

ENA CEO David Smith, said: “There is a very bright future for Britain’s gas networks which play a pivotal role in delivering a cleaner, smarter and more efficiency energy system fit for the British public.

“It is clear that that the wider energy industry wants to see government policy and the RIIO-2 regulatory framework enabling the networks to deliver the investment and innovation needed for the low carbon and cost-effective energy system of the future.”