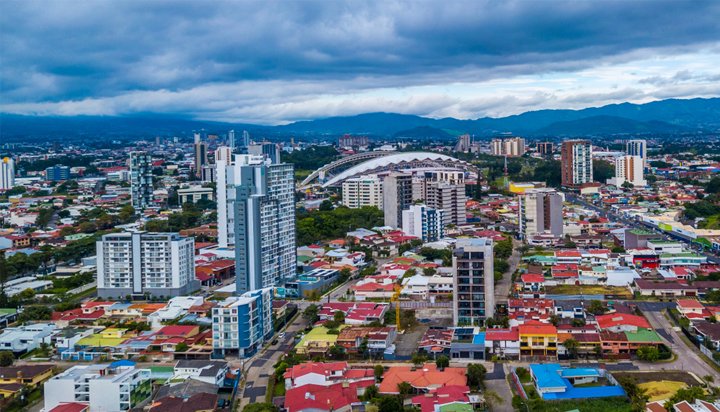 Costa Rica has adopted a new plan to achieve a net zero emissions economy by 2050.

According to the UN Framework Convention on Climate Change (UNFCCC), the Central American nation is already a leader in terms of environmental sustainability, with a 95% share of renewables in its electricity mix and “solid achievements” to prevent deforestation.

Under the new plan, Costa Rica would achieve net zero emissions over the next three decades, which means it would produce no more emissions than it can offset through initiatives such as maintaining and expanding its extensive forests.

It has pledged to reduce the carbon footprint of the national agriculture sector and increase the forest area from 52% currently to 60% by 2030.

Costa Rica will incorporate the measures in its new national climate action plan to be presented to UNFCCC by 2020.

Carlos Alvarado Quesada, President of Costa Rica said: “Decarbonisation is the great challenge of our generation and Costa Rica must be among the first countries to achieve it, if not the first.”