Around 13.8 million smart and advanced meters in use across UK

The Department for Business, Energy and Industrial Strategy recorded an 8% rise in deployment during the fourth quarter of 2018 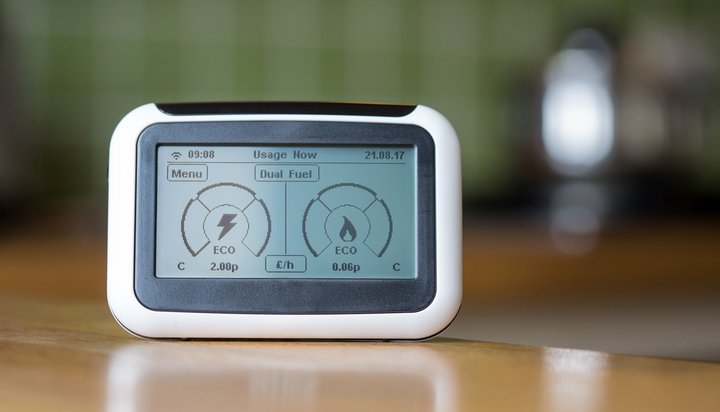 Around 13.8 million smart and advanced meters are now in operation across UK homes and businesses.

The Department for Business, Energy and Industrial Strategy (BEIS) has released smart meter statistics for the fourth quarter (Q4) of 2018, which saw an 8% increase in deployment from the previous three-month period.

To date, around 16.09 million smart and advanced meters have been installed, with 93% having been put into domestic properties, with the rest in smaller non-domestic sites.

The data shows a total of 1,105,400 domestic smart meters were installed by large energy suppliers in Q4, representing a 2% decrease in domestic smart meter installations from Q3 – 485,700 of these were gas meters, with the other 619,700 measuring electricity usage.

Despite this slight reduction, the report illustrates a 24% increase in non-domestic installations compared to the previous quarter.

As of the end at December 2018, there were more than 240,000 gas and electricity domestic SMETS2 meters connected to the system, five-times more that the number of second-generation meters connected at the end of Q3.

The results of a 1,200 person survey conducted by Compare The Market suggest 58% of smart meter owners are unaware that their device could stop working properly if they change energy supplier.