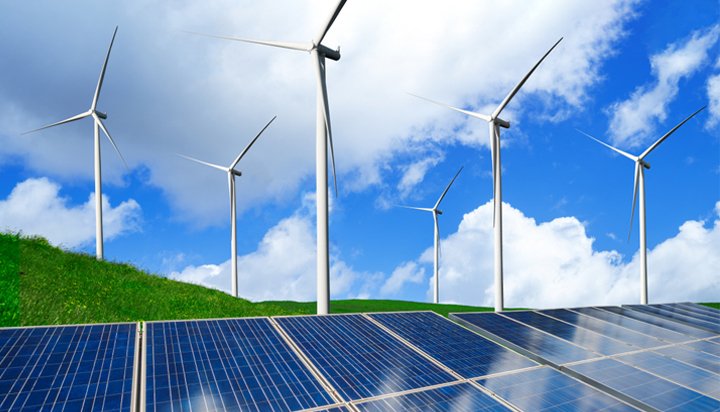 A renewable energy fund in Finland which has held its first closing aims to invest in 850MW of solar and wind projects.

Taaleri Energia Funds Management’s SolarWind II fund has received around €219 million (£197m) in commitments, including up to €60 million (£54m) in financing from the European Investment Bank (EIB).

It intends to invest in a diversified portfolio of ready-to-build utility-scale solar and wind projects in Europe and the US.

The projects are expected to offset more than one million tonnes of carbon annually throughout the 25-year life of the assets.

Stephen Ross, Head of Investor Relations at Taaleri Energia said: “Fully commercial, subsidy-free ,utility-scale wind and solar fund strategies can be highly effective impact investments with attractive infrastructure return characteristics and we are delighted that so many investors have chosen to back our team and fund in the first close.”