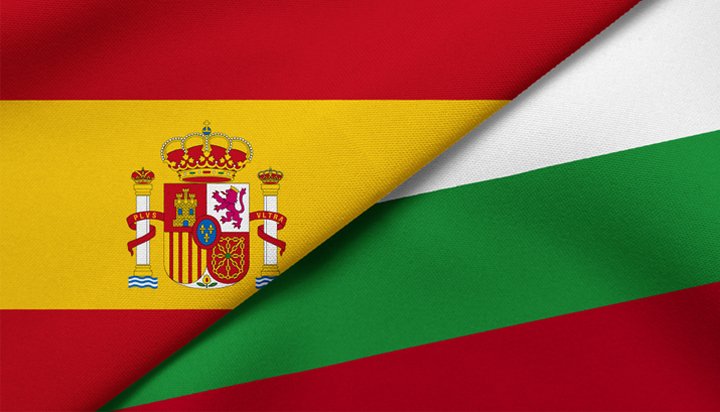 The European Commission has taken Spain and Bulgaria to court over poor air quality in the countries.

The nations are failing to limit the levels of nitrogen dioxide (NO2) and sulphur dioxide (SO2) respectively.

The Commission said the latest data in Bulgaria show persisting non-compliance with hourly and/or daily limit values for SO2 in the South East zone, where the four largest thermal power stations are located.

The EU’s decision is the second referral to the Court of Justice for Bulgaria’s failure to comply with air quality standards.

The latest data for Spain confirms the breach of EU rules on NO2 values, which have been legally binding since 2010.

The decision to refer the country to the court concerns the urban areas of Barcelona, Madrid and Vallès-Baix Llobregat, where the legal limits for NO2 have been persistently breached.

According to the European Environment Agency, almost 9,000 premature deaths in Spain are attributable to NO2 every year.