The SeaGen tidal system was installed in 2008 and became the first commercial-scale, electricity generating and grid connected project of its kind in the world 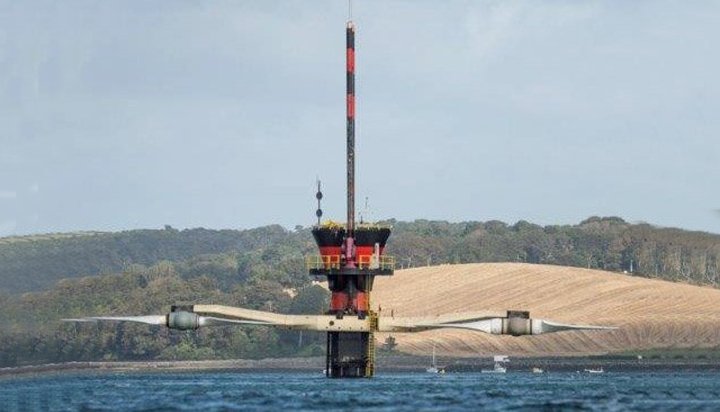 The 1.2MW SeaGen tidal turbine energy system in Northern Ireland has successfully been decommissioned in an industry first.

SIMEC Atlantis Energy, the company behind the project, says it is the first commercial-scale tidal turbine development to be fully decommissioned, marking the completion of the project.

The tidal system was installed in 2008 and became the first commercial-scale, electricity generating and grid connected project of its kind in the world.

It exported more than 11.6GWh of electricity and helped shape the success of the MeyGen project, which has now sent a record 17.5GWh of renewable power to the grid.

Tim Cornelius, CEO of SIMEC Atlantis Energy said: “Seagen’s successful decommission represents a major milestone moment for the tidal power industry. Not only has it validated the complete project lifecycle of a tidal stream energy development, moreover, we have done so with a tidal stream project of full commercial scale that was connected to the grid.”

UK-based marine business Keynvor MorLift was appointed the Principal Contractor to carry out the decommissioning engineering, planning and offshore works.

The final major lift operations including the rigging, cutting and lifting of the structure, weighing more than 500 tonnes.