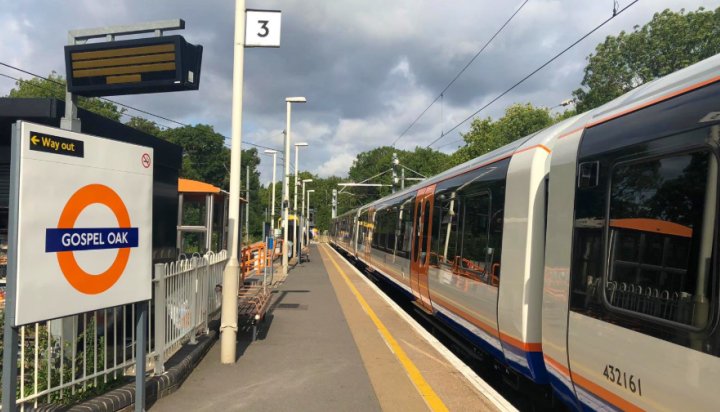 All trains operating on the Gospel Oak to Barking London Overground route are now fully electric.

Transport for London says the new models are “much better for air quality and the environment” than previous diesel versions and notes they are able to carry 700 people across four cars, doubling capacity on the line.

To make up for the signficant disruption, delay and overcrowding caused by bringing the new trains into service, Mayor of London Sadiq Khan has announced passengers will be able to travel completely free on the line between 31st August and 1st October – this will be funded by train manufacturer Bombardier Transportation.

Currently, about 30,000 passengers a day use the line.

TfL says the same type of electric trains will be deployed across London Overground lines between Liverpool Street and Enfield, as well as Cheshunt and Chingford, before the end of the year.