WHO calls for urgent research after microplastics found in drinking water 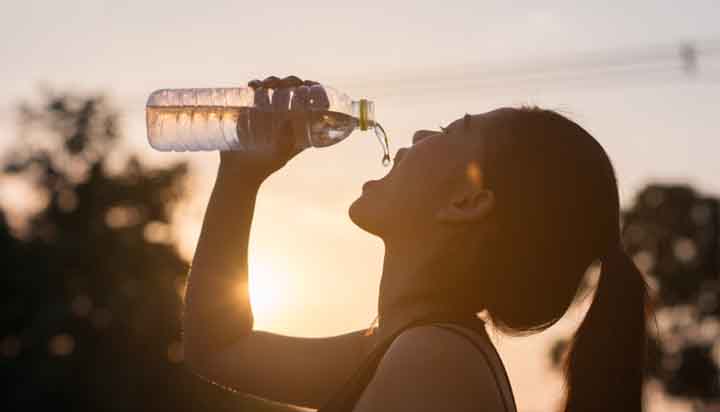 The World Health Organisation (WHO) is calling for urgent assessments into the health impacts of microplastics after confirming tiny fragments are found in drinking water.

Its analysis found microplastics – defined as small pieces, less than 5mm in length, of any kind of plastic debris – in the water cycle, including both tap and bottled drinking water, food, air, rivers and lakes.

WHO suggests microplastics larger than 150 centimetres are not likely to be absorbed in the human body and the uptake of smaller particles is expected to be limited.

However, absorption and distribution of very small microscopic particles, including in the nano size range may be higher but says data is “extremely limited” and is therefore calling for more research to obtain an accurate assessment of the exposure to microplastics and the associated risks.

It adds microplastics could enter drinking water sources in a number of ways: from surface run-off, for example after a rain event, to wastewater effluent, combined sewer overflows, degraded plastic waste and atmospheric deposition.

Plastic bottles and caps that are used in bottled water may also be sources of microplastics in drinking water.

WHO recommends drinking water suppliers and regulators to prioritise removing microbial pathogens and chemicals that are known risks to human health, such as those causing deadly diarrhoeal diseases.

It is also calling for a reduction in plastic pollution to benefit the environment and reduce human exposure.

Dr Maria Neira, Director, Department of Public Health, Environment and Social Determinants of Health, at WHO said: “We urgently need to know more about the health impact of microplastics because they are everywhere – including in our drinking-water.

“Based on the limited information we have, microplastics in drinking water don’t appear to pose a health risk at current levels. But we need to find out more. We also need to stop the rise in plastic pollution worldwide.”