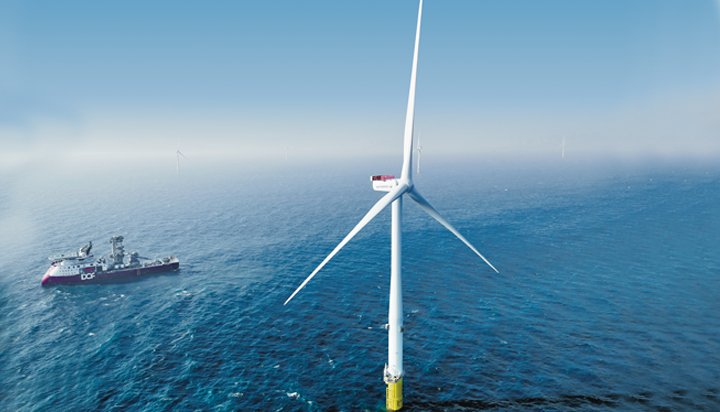 Crown Prince Frederik has officially opened what is claimed to be the largest offshore wind farm in Denmark.

The Horns Rev 3 project consists of 49 turbines and has a total capacity of 407MW, expected to generate enough electricity to power 425,000 households.

It will support Denmark’s low carbon ambitions and boost wind power production in the country by 12%.

Developer Vattenfall won the right to build the offshore wind farm in 2015 after what was said to be a historically low bid compared to previous projects.

“The wind farm is a significant contribution to Vattenfall’s production portfolio and takes us one step further in our ambition to enable a fossil-free living within one generation.”

Danish Prime Minister Mette Frederiksen and Climate, Energy and Utilities Minister Dan Jørgensen were also present during the opening of the wind farm.