Join in the discussion on Twitter using the hashtag #EXPO19 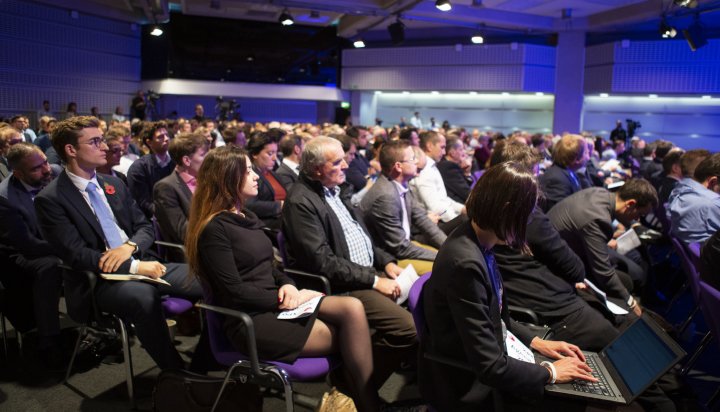 It’s that time of the year again – Energy Live Expo 2019 is finally here!

Energy professionals are gathering at the QEII Centre in Westminster for a jam-packed day of content and networking – more than 500 people will be attending the event from across the UK, with Kwasi Kwarteng MP, Minister of State at the Department of Business, Energy and Industrial Strategy, headlining the conference.

ELN Editor Sumit Bose said: “We thought the sector would have some certainty by now but today we’ll be focusing on the one issue the energy industry is able to make a real difference to – greening business models and tackling climate change.”

The energy sector and the political landscape are changing faster than ever before but we at least thought we’d have a bit of Brexit certainty by now – of course, that has not materialised and the all-encompassing issue of climate change won’t be going away any time soon either.

That’s why our theme for this year is ‘Climate Change – Doing our Bit’ and why we will be highlighting all the great work that the UK energy sector is doing to tackle greenhouse gas emissions.

A big thank you to our partner sponsor TOTAL and all of our other sponsors and supporters – it’s thanks to them that you’ll have plenty of end-user content coming your way all day long so stay tuned… make sure you join the conversation by using #EXPO19!