Primary energy intensity, an indicator of how heavily the world’s economic activity uses energy, improved by just 1.2% in 2018 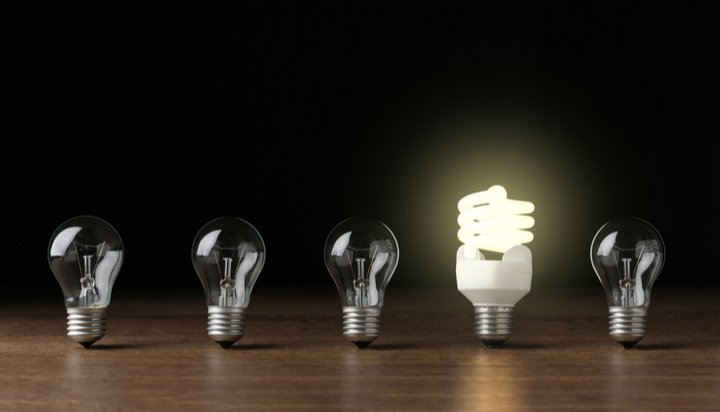 Global energy efficiency progress is at its lowest rate since 2010.

That’s according to the International Energy Agency (IEA), which notes primary energy intensity, an indicator of how heavily the world’s economic activity uses energy, improved by just 1.2% in 2018.

It highlights that the rate of improvement has now declined for three years in a row, leaving it significantly below the 3% minimum needed to hit international climate and energy goals – if the rate had been above 3% for the past three years, the IEA says the world could have generated a further $2.6 trillion (£2tn) of economic output with the same amount of energy used.

It warns this slowing trend has “major implications” for consumers, businesses and the environment and says the world’s governments and corporations must strive to reverse the decline, by encouraging the deployment of green measures and focusing on digitalisation.

Dr Fatih Birol, the IEA’s Executive Director, said: “We can improve energy efficiency by 3% per year simply through the use of existing technologies and cost-effective investments.

“There is no excuse for inaction: ambitious policies need to be put in place to spur investment and put the necessary technologies to work on a global scale.”