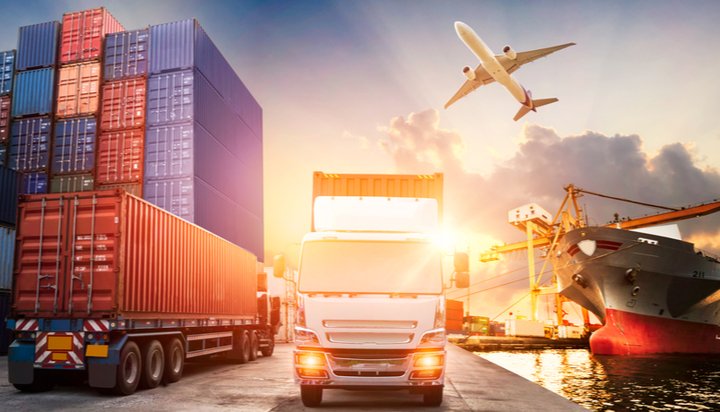 Two-thirds of major transport firms are still not aligned with the Paris Agreement.

That’s the troubling suggestion from new research published by the Transition Pathway Initiative (TPI), which stresses the sector must significantly step up climate ambition to match global climate obligations once they are ‘ratcheted up’ at COP25 in 2020.

The research into 57 of the world’s largest transport companies shows despite 35% ​having emission reduction plans in place, they are not setting new, higher goals and only 19%​ are on track to limit climate change to 2°C.

​It notes only 43%​ of auto companies improved their climate management this year and states average fleet emissions intensity is falling at a rate of around 2.5% annually.

The report says the largest publicly-owned shipping companies are “surprisingly green” in terms of emissions intensity, with ​61%​ already aligned to a 2°C or below pathway but accepts these companies are likely unrepresentative of the wider sector.

It reveals the carbon performance of airlines is worse than any other sector except oil and gas and advises aviation firms that progress is far too slow.

Adam Matthews​, ​Co-Chair of TPI​ and ​Director of Ethics & Engagement at Church of England Pensions Board ​said​: “Investors will be troubled by stalled climate progress in aviation and by the sector’s reliance on net emissions targets.

“The issue with these targets is that they obscure whether emission reductions plans will depend largely on offsetting rather than a shift to lower-carbon aviation operations. A dependence on offsetting is not a credible climate strategy given the urgency of making deep cuts in greenhouse gas emissions across all sectors of the economy.”