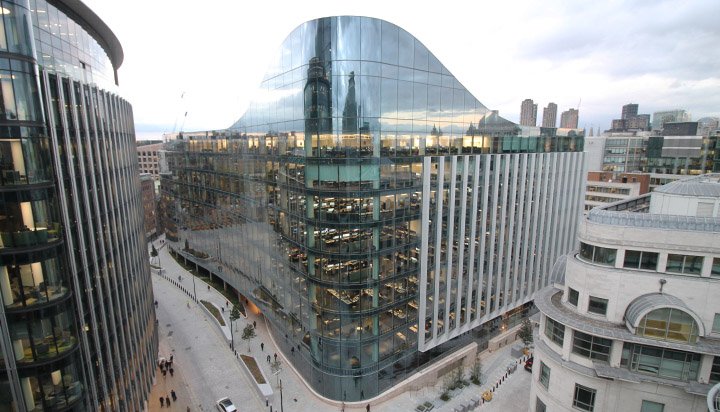 Goldman Sachs and Lendlease Funds Management Australia are among major private sector companies that have made commitments to slash emissions from their buildings to net zero.

The organisations, including Hudson Pacific Properties and Petinelli, have signed up to the World Green Building Council’s (WorldGBC) Net Zero Carbon Buildings Commitment, pledging to take urgent action to ensure their portfolios operate at net zero carbon by 2030 or sooner.

Energy efficiency will be a central component to achieving decarbonisation across the organisations’ building portfolios, in addition to generating and procuring renewable energy.

Globally, almost 40% of energy-related greenhouse gases are emitted from buildings, with 28% coming from the operations of buildings themselves.

Among the commitments are Goldman Sachs aiming to certify 70% of building footprint through LEED or equivalent green building standards while reducing energy consumption to maintain carbon neutrality across its operations and Hudson Pacific Properties aiming to own and develop only assets that are net zero carbon in operations by 2030.

Lendlease Funds Management Australia’s four investment funds, which represent around A$12.63 billion (£9.6bn) in assets, have targeted net zero carbon in operations by 2025, with some as soon as 2021, through investments in energy efficiency, renewable and low carbon systems, among others.

WorldGBC CEO Cristina Gamboa said: “We welcome the bold climate leadership from the latest signatories to WorldGBC’s Net Zero Carbon Buildings Commitment. Their pledges to fully eliminate carbon emissions from their buildings demonstrate private sector readiness to respond to the climate crisis. The next decade is crucial to realise the ambition of the Paris Agreement so now is the time to act.”

A total of 45 organisations, including developers, real estate investment and property funds, manufacturers and global design firms across 28 cities including London, New York and Tokyo have signed up to the Commitment so far.

Dino Fusco, Global Head of Corporate Services and Real Estate added: “We recognise that reducing our energy consumption and operating our offices at net zero carbon emissions globally is a critical component of transitioning to a low carbon economy.

“We are excited to join this initiative with other industry leaders to help scale this effort globally. In addition, we are pleased to also join The Climate Group’s global EV100 initiative to help further the electrification of the grid.”